Cash may still be king in the Balkans, but growth in online payments – particularly in the era of COVID-19 – is fuelling optimism among those in the region pressing the case for cryptocurrency.

In the countries of the former Yugoslavia, many remember the hyperinflation of the 1990s and trust in traditional financial institutions is still in short supply, giving cryptocurrency a potential edge.

“The ability of cryptocurrencies like bitcoin to be censorship resistant is seen as a great advantage,” said Arvin Kamberi, vice president of the Bitcoin Association of Serbia.

“While cash is still king in this area, we are also witnessing that the number of online payments is growing – especially pushed by the current COVID-19 developments.”

According to Kamberi, while cryptocurrency mining remains one of the main activities for users in the region, thanks mostly to the low cost electricity, growth of a cryptoasset industry and IT companies working in this field could provide a welcome fillip to economies across the region.

“Apart from cryptocurrency, the new cryptoasset industry will offer a variety of financial, legal or other services based on decentralised solutions,” Kamberi told BIRN.

“Serbia is preparing the set of regulations in order to address this issue, and this can be a big push forward to a financial industry 2.0, and can give the Balkans a chance to play a much bigger role in this development.”

Colibra, a Bulgarian startup, recently launched an option for travellers by which they can receive compensation for flight delays in Bitcoin.

In the Croatian town of Sveta Nedelja just west of the capital Zagreb, local authorities have introduced a service which enables shops and local institutions to accept payment in cryptocurrencies, while on the coast, Telos, one of the world’s most active blockchain platforms, together with the Croatia-based no-code DApp development platform Katalyo, will tokenise real estate assets worth approximately 30 million euros.

The tokenisation process, which basically turns real estate assets into digital assets, means that token holders will receive dividends in the form of fiat-based stable coins, generated from rental revenue.

“We are at the dawn of tokenisation revolutionising the real estate industry,” said Douglas Horn, Chief Architect of the Telos Blockchain.

“Telos has been building toolsets to make it easier for developers to create instantaneous, fee-less, transparent and governed tokenised economies as well as the adjacent tools like DeFi (Decentralised Finance), cross-chain transactions, decentralised data storage and oracles that increase their value even further,” he told BIRN.

Ivica Ljubicic, co-founder of Katalyo, said: “With Telos, we have the tools we need to support a sophisticated platform, which helps us welcome investors to the Croatian real estate market.”

Industry insiders say these and similar examples across the region mean that the potential for the development and implementation of cryptocurrencies and blockchain technology is here to stay. But they can face hurdles.

“A lot of projects aimed to tokenise real estate for years and have failed because of the same reason – they were unable to gather enough properties,” Vlaho Hrdalo, chair of the Croatian Blockchain and Cryptocurrency Association, told BIRN.

“If I were to bet on any one project succeeding, I would go for CrowdEstate by experienced startuper Srdjan Kupresanin, who just rolled-out a similar thing with cars in Austria to success.” 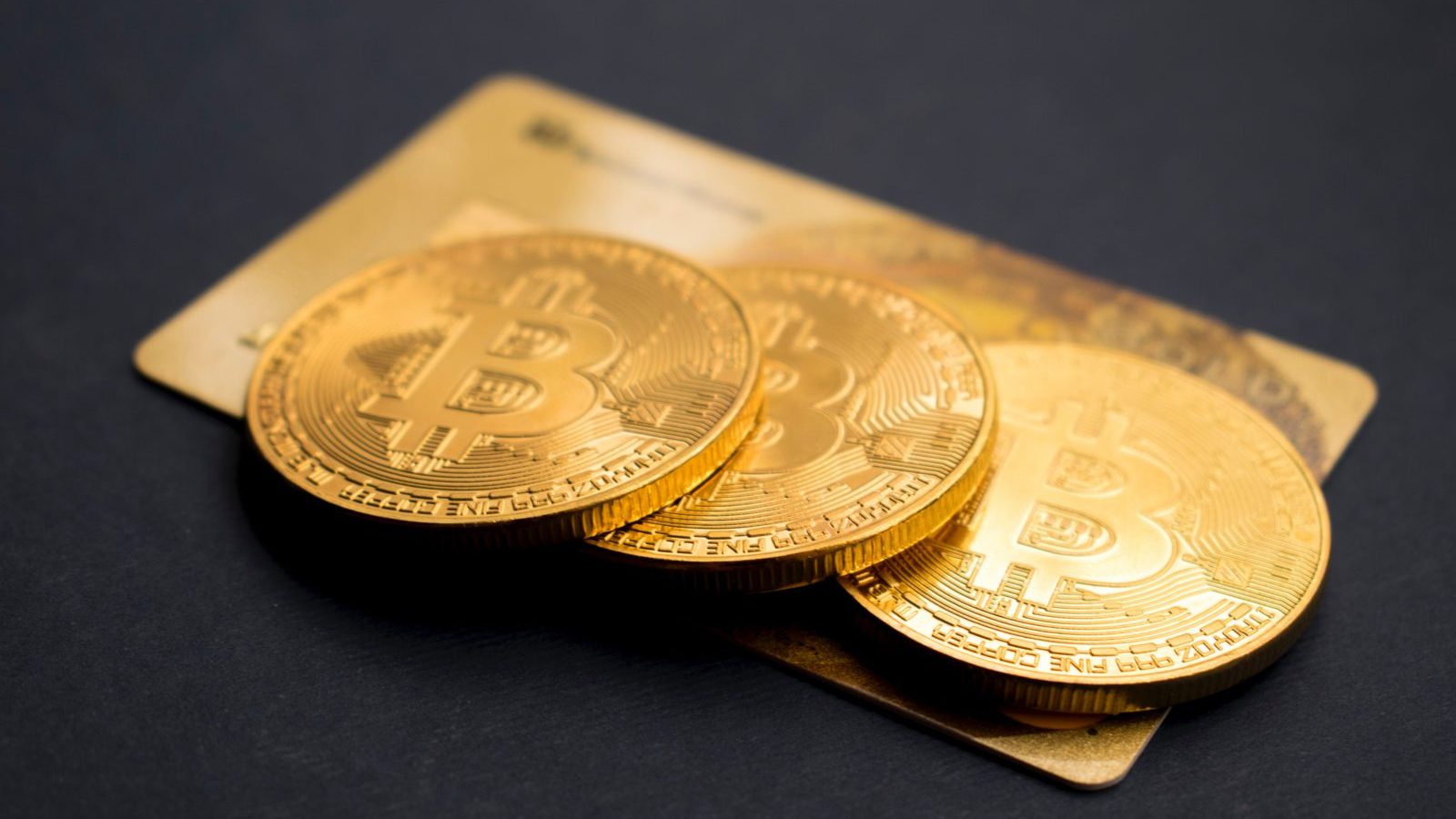 Knowledge and experience are not enough, however. Regulations are required to ease the burden on companies working in the field, experts say.

“Several companies from this area are working on top notch cryptocurrency projects: like in DeFi, second layer protocol solutions for scaling of payment networks, blockchain based protocol for tokenisation of assets, but again it is hard to keep them here,” said Kamberi.

“We would need proactive, positive regulation in order to ease the burden of such start-ups and IT companies.”

One success story that others might try to emulate is Slovenia.

“Slovenia implemented crypto friendly regulations and this boosted the industry and the use of cryptocurrencies,” said Kamberi. “The country now has more than a thousand places in which you can spend cryptocurrencies – including major retailers like ‘Tuš’ or Burger King Slovenia.”

Serbia also seems ready and willing to adopt a set of crypto-regulations which would address cryptocurrency trading.

Belgrade-based Electronic Currency District, ECD, is a Bitcoin exchange that launched in 2012. Since then, their service has evolved and also opened branches across the region, the company told BIRN.

“We have added five new cryptocurrencies, we set up a network of Crypto ATMs in Serbia, developed application for bitcoin payments and opened branches in [North] Macedonia and Montenegro,” said co-founder and CEO Aleksandar Matanovic.

Currently the greatest potential in is remittances, Matanovic told BIRN.

“Remittances are probably the biggest chance for crypto to be used as money. The Balkans is a huge remittance market and sending money internationally is both faster and cheaper if you use crypto.”

“With a supportive regulatory framework, I really believe this industry could flourish, beneffiting not only those directly involved but also society as a whole.”

Unlike Slovenia, Croatia, or Bulgaria, countries like North Macedonia are lagging behind, mostly due to the lack of any regulations whatsoever. And for those in the country looking to do business in cryptocurrency, it’s not straightforward.

“Trading mainly works through several crypto exchanges, most often Binance, and there are no obstacles here. Profit and exchange in denars usually goes through intermediaries, EU or Bulgarian residents,” said Petar Grujoski, a Skopje-based cryptocurrency enthusiast.

“Until recently, Macedonian citizens were not allowed to have accounts abroad, and we still do not have PayPal and Amazon for the same reason,” Grujoski told BIRN.

“Regarding the infrastructure, if we look at the mining industry, electricity is in abundance and still quite cheap in some areas,” Kamberi said. “But mining can be a real environmental threat and the focus should be moved away from incentivising such an industry.”

“Regarding the use and payments infrastructure, the Internet coverage is still an issue in some areas. Anyhow, the ability to access the cryptocurrency payment networks using mobile devices and 3G connection makes it easier for users even in the most remote parts of the region.”

This website uses cookies to improve your experience. We'll assume you're ok with this, but you can opt-out if you wish. Accept Read More